Yalp is “play” spelled backwards. You ask, “Who is Yalp?” Yalp is the latest greatest in outdoor play. Located in the Netherlands, Yalp is a global distributor of interactive play and sports equipment founded in 2006 by Ben Admiral. Admiral asked himself some fundamental questions about traditional play, and ultimately its users--children. Children were no longer satisfied simply playing outdoors like we did years ago. Why are children so engrossed in TV, mobile phones, video games and tablets? He soon discovered it was NOT only children, but everyone. The world was changing. It is a new generation with new entertainment expectations. 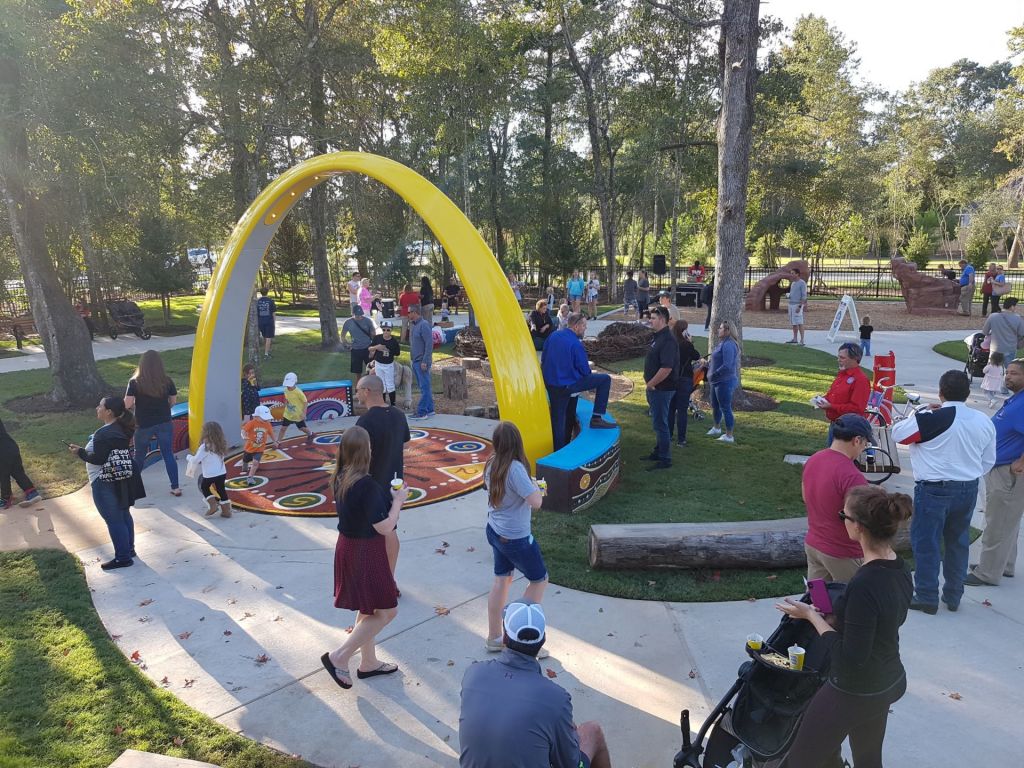 Research shows that 74 percent of kids between the ages of 5 and 12 get less than one hour of outdoor play time per day. Experts say that ample outdoor activity is crucial to the health, well-being and development of children. Yalp’s solution is to get children to go outdoors and remain outdoors for extended periods of time with their “smart park” interactive play and sports equipment.

What is interactive play? Interactive play is where the digital and physical worlds around us meet. In short, it is "real-life gaming.” The electronic video game portion brings challenge, problem solving and a continued renewal of game options to play. The physical portion brings benefits such as exercise, social interaction, teamwork and experiencing the outdoors in a healthy manner.

The Yalp Sutu, their post popular sports piece, is an interactive soccer wall containing impact-sensitive panels which measure and react to ball impact. Vivid LED lights and audio speakers give players feedback and encouragement on their performance. The durable robust construction and vandalism resistant equipment makes the Sutu wall perfect for outdoor or indoor installations.

Yalp “smart park” interactive play and sports equipment is suitable for outdoor and indoor environments. Just like traditional play, interactive play can be performed anywhere. Yalp designs its equipment to be durable, accessible and inclusive for people of all ages and abilities. Communities can easily incorporate one or two of these products into their existing parks and/or recreational facilities to encourage families to be more active, get outdoors and live healthier life styles.

To learn more about these and other Yalp interactive play and sports products contact RJR Enterprises.